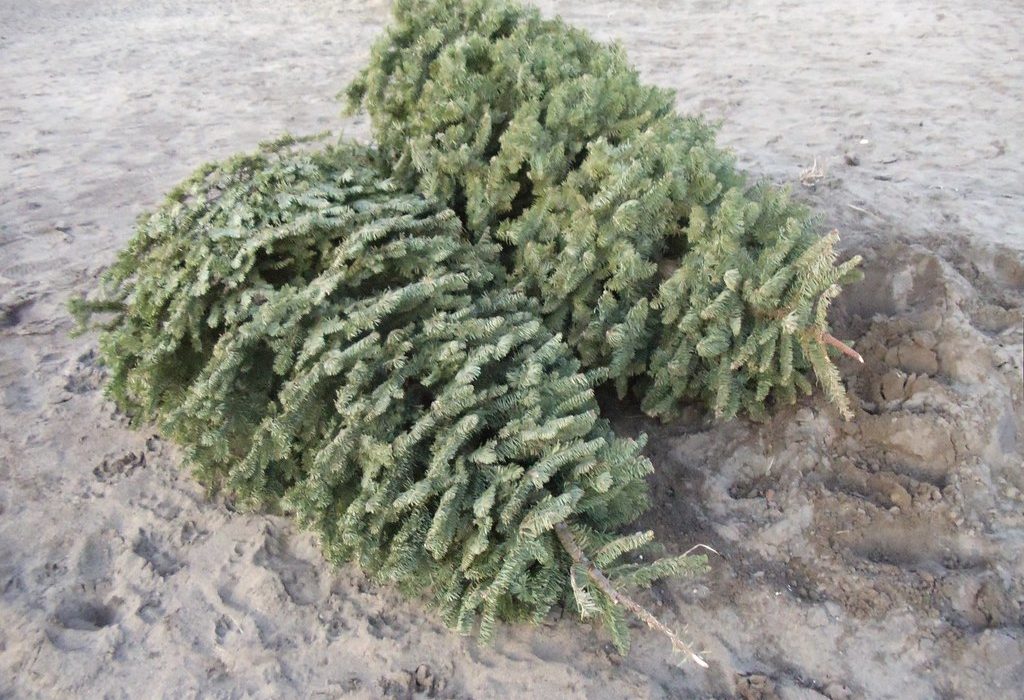 It’s January 3 and Christmas is officially over.  Yes, it’s time to take down the Christmas tree.  Which entails a slightly different approach from the one I grew up with.

In the suburbs of St. Louis, we would remove the ornaments, pack them into boxes and shove them in the basement somewhere.  If you’d asked me anytime between January 3 and Thanksgiving where those ornaments were, I couldn’t have told you.  If your attic or basement was anything like ours, it was filled with cardboard boxes of stuff jammed onto shelves.

Besides, in the middle of July, why did it matter if I knew where the Christmas ornaments were anyway?

But living in Nederland, in wildfire country, it does matter.  Because as I tenderly put together “fire boxes” shortly after we moved here, I thought about our belongings.  What did we have that was truly irreplaceable?

Among those cherished mementos is our box of Christmas ornaments.  You see, over the years, since I was a child, I’ve been collecting ornaments. As a child, my mom and dad would give my brother and me an ornament in our stocking.  I still have a shiny gold Rudolf with my name etched on it.

As an adult, I started a new tradition with Christmas ornaments.  As I have traveled around the country and around the world, I buy an ornament to remember our trip with.  Just this year, I unpacked a glass palmetto tree that we bought at a charming shop in Charleston, South Carolina.  I also hung a black and white bird with an orange beak — a puffin that I got in Iceland.  In September, I bought a little Inuit ornament hand crafted at a village in Alaska.

These things could never really be replaced, so I lovingly pack them in a tote box with tissue paper.  They are stashed with our other two fire boxes full of old photos and scrapbooks.  When we had to evacuate for the Cold Springs Wildfire three years ago, I knew exactly where that box full of ornaments was, and grabbed it shortly after putting our pets in the car.

The other part of taking down the tree that differs is what we actually do with the tree.  As a child, I remember seeing trees stacked by the curb in the weekend after New Year’s.  But no one’s coming to haul away our tree here in Colorado.

Yet a dead tree is certainly a fire risk, so I don’t want to leave it next to our house.  I’ve come up with three possibilities of recycling your tree when you live in the wildfire zone.

I guess we’ll see how I’m feeling on Sunday when the ultimate decision is made.