Suri Made Us Do It 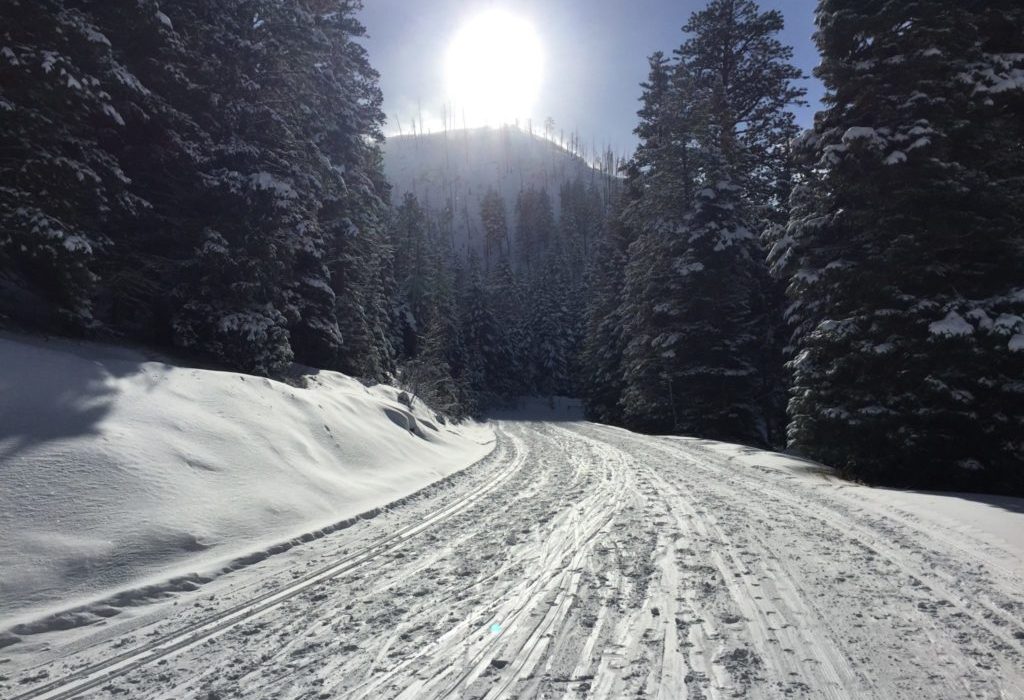 When the story popped up in news feed this morning, I read it with interest.

One, it’s always good to read a story with a happy ending.  Two, I wanted to know what mishap led to their “being lost.”

Their story turned out to be one I heard and read many times before.  Family from out of state (Texas) sets out to drive snowy mountains of Colorado using their GPS.  They use GPS to find the fastest route. GPS leads them to route that is impassable in winter.  They get lost.  Car gets stuck.  Family walks through snow, dressed in “city” type footwear and clothing.

The story was strangely reminiscent to the Stolpa’s story from 1993 (made into a movie) and another story near my former hometown of Grants Pass, Oregon.  I’m sure countless other stories follow the same script and don’t make the national news.

The ending could easily have ended tragically for this family from Texas.  Fortunately, for them, an off-duty sheriff spotted them from his private airplane and they were rescued.

So why do these things happen with such regularity in the rugged mountains of the west?  Everyone loves a shortcut. Ask the residents of my neighborhood who are easily duped into driving “The Summer Road” during a snowstorm.  Just to save a measly 15 minutes.

When you’re driving long distances, the lure of saving time is powerful.  We just want to get there. Hey, let’s just take that Forest Service Road that is more direct.

Or you can blame it on the advent of technology. Suri made us do it.

Everyone has a smart phone equipped with Google Maps. It takes all the guesswork out of figuring out a route and using a map.  Just plug in the destination and let Suri do the rest.

Except, when it comes to remote areas with mountains and canyons, Suri can be wrong.  And when you factor in many roads that close during wintertime in the western mountains, Suri is often wrong.

And then you are screwed.

I get following your GPS or smart phone.  But what I don’t get is the utter lack of judgment and common sense after a certain point.

When you see the sign saying, “This road is not maintained in winter”, that’s the time to probably use your head instead of your phone.  Or when you see the snow is ten inches deep and there are no other tire tracks, maybe it’s time to turn around?

And yet people continue on, sure that Suri would never lead them astray.  Then the car is stuck, they are in the middle of nowhere, with no cell signal.  Worse yet, they haven’t prepared to be in the mountains in deep snow, resorting to wrapping their feet in plastic.

I first moved to the land of mountains and deep snow over 25 years ago.  Living in Mammoth Lakes, California, I quickly got my own baptism into true mountain weather.  I remember hearing from a neighbor early on, “Girl, go get yourself a pair of Sorels!”

I also remember knowing that driving around the Sierra could be tricky business.  Before there was internet and cell phones, you had to be prepared for anything.  Even to get stuck in your car overnight.  All winter long, I carried extra water, snack bars, a sleeping bag and even a snow shovel.

If you don’t want to be a story in tomorrow’s newspaper, follow the old Boy Scout motto.