The Gold Rush That Wasn’t 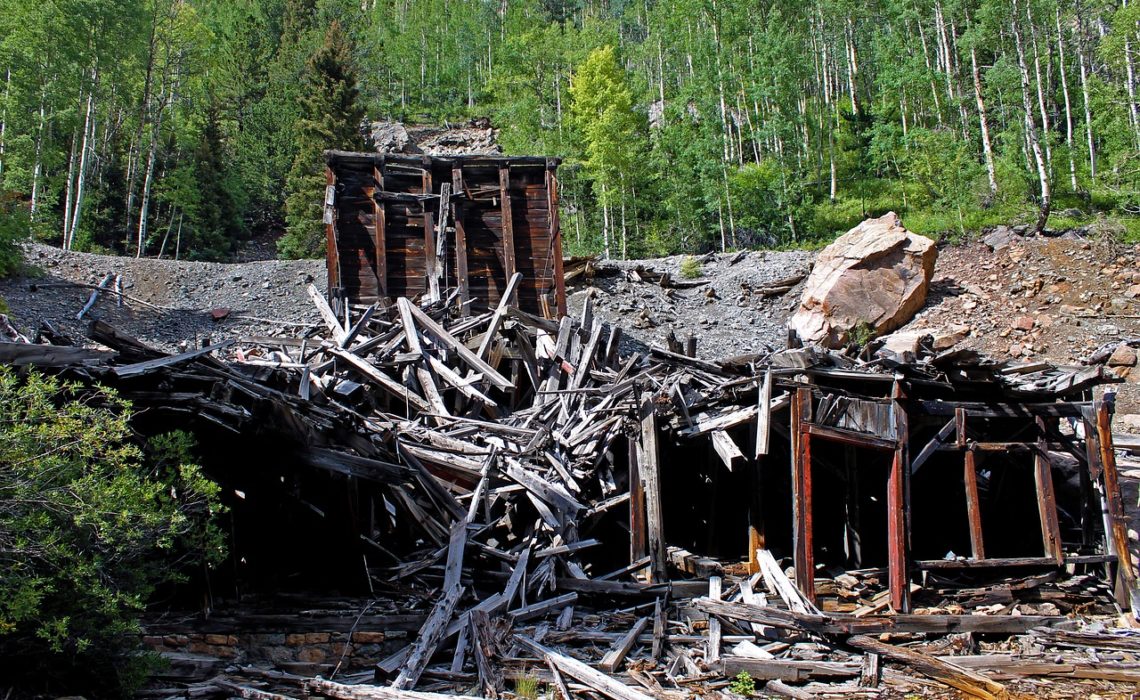 Living in the foothills of the Front Range, you can’t escape the history of Colorado’s Gold Rush.

So, I listened with interest when Colorado Public Radio featured a story about nearby Allenspark that of course focused on mining history.

The gold rush that put Allenspark on the map apparently had nothing to do with Alonzo Allen, the prospector who the town was name after.

Instead it was a group of businessman from Omaha who pulled off the big swindle.  They laced the neighboring hillsides with gold flakes, literally shooting it onto the walls of mines.  This allowed them to lure investors into putting money into the mines, promising them it would pay off big.

While this story sounds pretty scandalous, it’s not the first time that mining history involved deceit.  Boulder County is also home to the Assay Office in Fourmile Canyon.  When a prospector hit a promising strike, he took a sample of ore to the Assay Office to find out its value.

Assayers were notorious for fudging the value of the ore, so they could secretly take it for themselves.  Telling the prospector it was worthless, allowed them the chance to “strike it rich” themselves or with family members.

Allenspark isn’t even the only town to build a gold rush off of gold that wasn’t.  The entire town of Eldora sprung up over a supposedly rich gold strike.  While early prospectors did find gold on the surface, once they drilled tunnels and shafts, the quality of the ore degraded.  Only after hotels, stores and even a rail line had been built, did people discover the lack of gold in the rock.

Of course, there is a hidden value to us 21st century Coloradans to all of this.  Much of our recreation and tourism that drives our economy today wouldn’t exist.  All of those boom and bust gold rushes brought about the development of mining roads.  Roads that have turned into hiking trails, like trails to Lost Lake or Jasper Lake.

And many of the state’s most scenic byways came to be because of these mining roads.  The Peak to Peak Highway has its origins in the early mining road.  Built to haul valuable silver ore from the Caribou silver mines to mills in Blackhawk, today it is used by thousands of tourists.

I, for one, am grateful to those early miners for what they left behind, even it involves a little bit of scandal along with the gold dust.