Pay to Park? Just Say No! 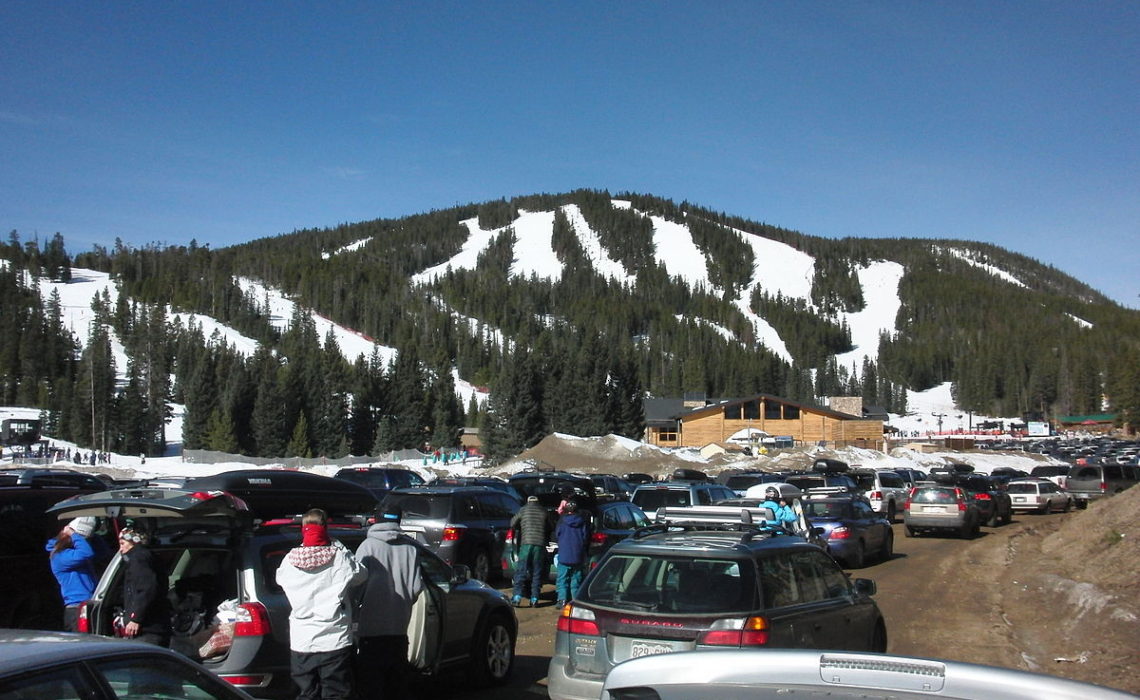 Last week I met up with some people from Denver, and like any group of Coloradans, the conversation turned to skiing.  Some had Epic passes, preferring Vail, and some had Ikon Passes.  They asked me which one I preferred.

“I’m a part-time ski instructor, so I get a pass for free.”

Knowing I lived in Nederland, their response was predictable.

“No, actually I don’t.  I teach skiing at Winter Park.”

“I don’t understand, why would you drive to Winter Park when you could go to Eldora?”

This is where the story gets complicated.  There’s no easy way to explain it. I worked at Eldora one season, not as a ski instructor but in the retail shop our first winter in Nederland.  Put simply, it wasn’t the greatest experience.  Mainly, because their ideas of customer service and mine didn’t exactly jibe.  Starting with the no refund/no exchange policy, no exceptions and ending with extreme price-gouging on basic items like goggles and hand warmers.

After getting many complaints from customers about the cost of rental equipment, I did an informal survey of other Colorado resorts.  What I found astounded me.  Eldora charged more for a renting equipment than anywhere else in the state, including Vail and Aspen.

I came away from that winter with a pretty sour taste in my mouth about the local ski area, and what they thought of their local customers.

In my mind, any business needs to earn your loyalty and your patronage. If a restaurant has bad service, I don’t go back.  And if the local ski resort tries to rip you off, I don’t ski there.

After my one season there, I watched the antics continue with Eldora. One particular incident reinforced the money-grubbing, greedy mentality more than any other.  The Corona lift broke down, leaving many people stranded at the bottom.  Most had to carry the skis and walk out.  When they had the indecency to ask for a credit for their lift ticket, Eldora said no.  No refunds, no credits, no good will.

After that experience, not only did I not want to work there anymore, I didn’t even want to ski there, knowing their business model.

This week’s shenanigans involving Eldora are a perfect example of this lack of customer service.  Because they get a lot of people on weekends, they decided to enact a parking policy more in line with Vail or Aspen, rather than the local day ski area.  They announced they would be charging cars with less than three people $20 for the privilege of parking at the Eldora lot on weekends, holidays, or other “high-volume” days.  The only people exempted were those with Eldora season passes.  But not those with Ikon passes.

The reaction was predictable – a host of complaints rang out. The mayor of Nederland even got involved, contacting the general manager.  Something to consider, for that $20 you’d pay to park at Eldora, you could drive to Winter Park, Copper or Aspen.  And be skiing a much larger resort with more diverse terrain.  Guess they didn’t consider that.

Finally, today after suffering a PR nightmare, Eldora caved and announced they would not be charging the parking fee after all.  In my mind, it’s just another example of them taking advantage of the locals, and trying to stick it to them.

You can count this Nederlander as one who will never give them a cent of my hard-earned money.