The Parks of Colorado 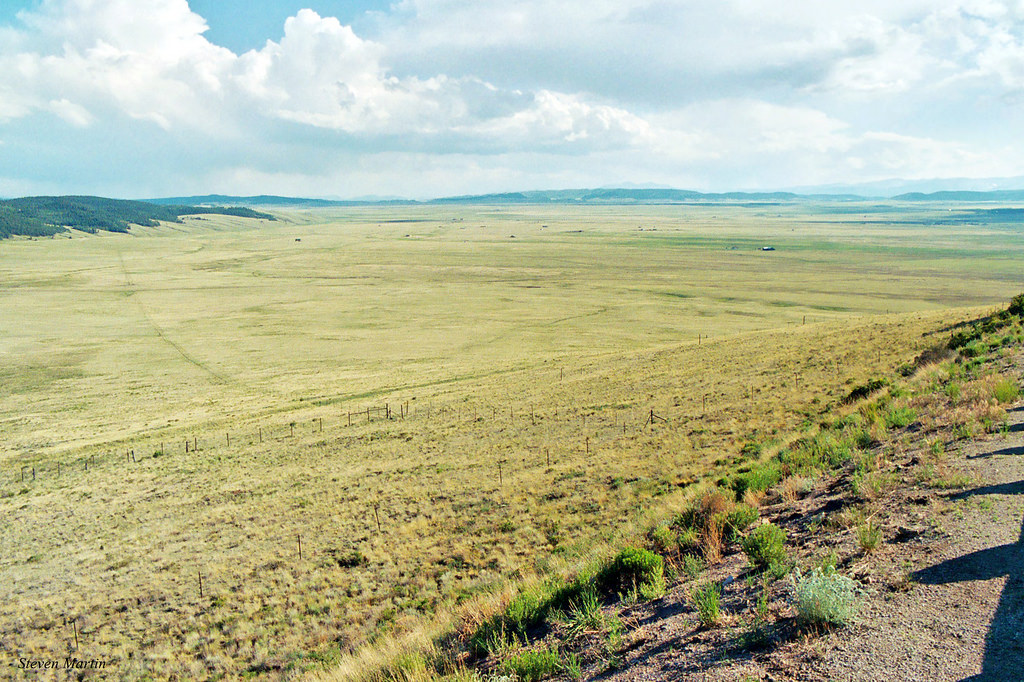 Working as a park ranger at Rocky Mountain National Park, I got asked a variety of questions from park visitors.  Many times they were obvious questions you’d expect:  “How far is it to Grand Lake?”, “Where can we see the elk?”, “Can you recommend an easy hike?”

But every now and then, I’d have a sort of Laurel and Hardy exchange with someone that would leave me shaking my head.

“Where is the Estes Park?”

“You just drove through it on your way here.”

“Do you mean Rocky Mountain National Park?  You’re about a 1/4 mile from the entrance.”

At that moment, it would hit me.  They didn’t realize that Estes Park was the name of a town, but in fact thought there was a park — county, state, national — to go and see.  After all, why the heck is a mountain town named Estes Park anyway?

The Lay of the Land

To understand this, I have to take you on a small topography lesson about life in the mountains.  “Parks” in mountain country are actually defined as “high mountain valleys.”  Estes Park is a perfect example of this, getting the Estes part of its name from the white settler who discovered this beautiful valley back in the 1860s.

In fact, if you drive Trail Ridge Road through Rocky Mountain National Park, you will come to a scenic overlook called Many Parks Curve.  The “many parks” refers to to the views of Moraine Park, Horseshoe Park and Estes Park that you gaze upon as you stand at this overlook.

The Most Famous “Park”

Perhaps no “park” in Colorado is as well known as South Park, mainly because of the television show.  South Park is a huge mountain valley located southwest of Denver, with sweeping view of the mountains to its south and west.  Several years ago, I had the chance to gaze upon South Park in its entirety when my husband and I took a hot air balloon ride.  It felt like looking upon a diorama of a giant park dotted with occasional trees and mountains off in the distance.

The creators of the television show come from Colorado and based their show off of a small town located in the South Park valley. Fairplay is one of the few towns that dot this huge valley and the writers decided to use that town as inspiration for the South Park town featured in the show.

Though Colorado is well known for its snow-capped peaks, its mountain valley offer their own beauty.  Standing in South Park (or above it in a balloon!), gazing upon its acres of expanse, I am reminded of the wildness of the West.  I can see in my mind’s eye, Conestoga wagons bumping along 150 years ago.

They say life is filled with peaks and valleys.  Colorado’s “parks” give us a unique perspective of appreciating the diversity of our state’s topography.

What better way to appreciate the soaring heights of a 14,000-foot peak than to stand in a mountain valley?