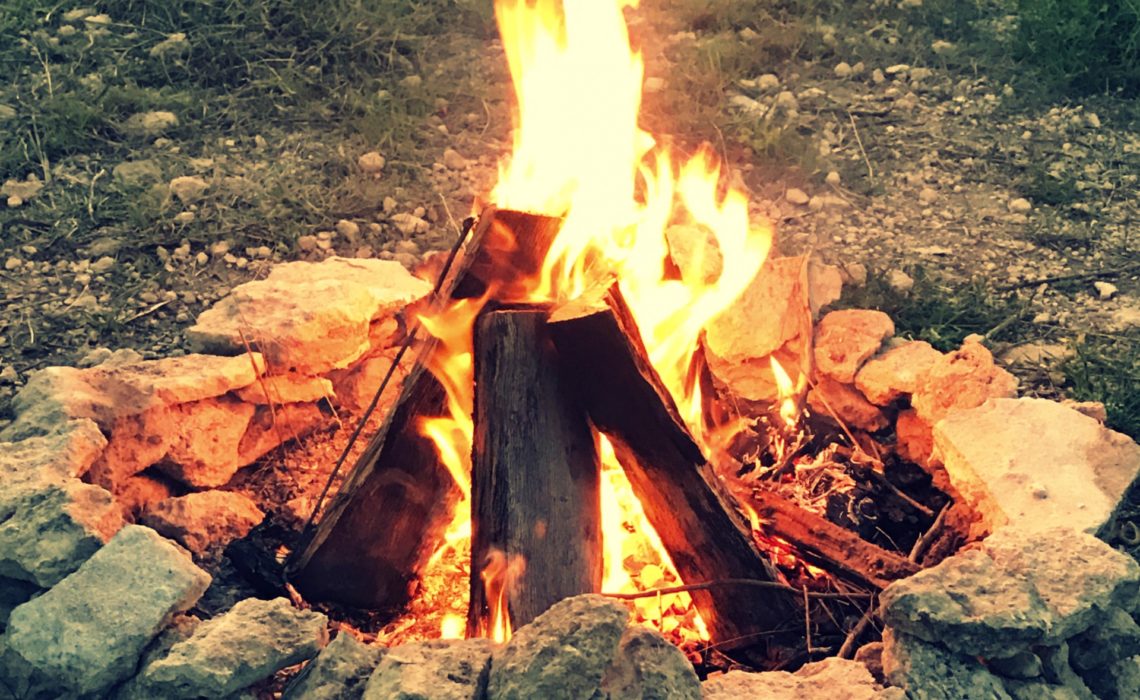 The Cold Springs Wildfire of 2016 and Colorado’s largest wildfire have one thing in common.  They both were started by a campfire that had not been put out properly.  Perhaps that is why Colorado enacted a new law on July 1 called the Campfire Law.

Two years ago, I was rendered homeless by a wildfire that burned over 500 acres a mere mile from our home.  In those first hours after the fire forced us to evacuate, I remember seeing a couple of guys and a young girl at the high school, clutching some kittens.  They were so oblivious to what they had done, they showed up at the Evacuation Center with all the residents.

In fact, it was because they blithely told someone that they had camped near where the fire started that led to their eventual arrest.  A fire that left several families homeless had been started because they made an illegal campfire that they tried to put out with rocks.  If you are a Boy Scout Leader, please don’t try this at home with your young cub scouts.

Apparently, though, this type of behavior is not as uncommon as you would think.  A lot of people really don’t know how to put out a fire properly so that is truly out.  Which is why Colorado has now enacted a Campfire Law.

The new Campfire Law makes it a crime to:

Violators of this law can be punished with a Class 3 Misdemeanor, a fine up to $750, and six months of jail time, regardless of whether it starts a wildfire or not.

The exact details of this law can be found here.

Water is the Key

How do you thoroughly put out a campfire?  Water is the key.  Trying to use dirt or rocks simply won’t do it.  A fire can look like it’s hot, but have hot coals or embers underneath, that a puff of wind can ignite back into fire.

Usually, when I have gone camping, I check one final time in the morning to make sure the fire is cold and out.

By the way, any campfire is considered illegal in western Boulder County effective today, July 9.  The Sheriff’s office just bumped the fire restrictions up to Stage 2, which bans any open fires including in car camping campgrounds, and including open flames from portable grills.

For me, no matter what time of year it is, a fire simply isn’t worth the possible risks.  The best way to make sure a fire is out, is not to have a campfire in the first place.

After all, isn’t one of the joys of camping to enjoy the peace, quiet and views of the stars in the dark sky above?